Home » About
Maritime/Marine Spatial Planning (MSP) is a public process of analyzing and allocating the spatial and temporal distribution of human activities in marine areas to achieve ecological, economic and social objectives that are usually specified through a political process. 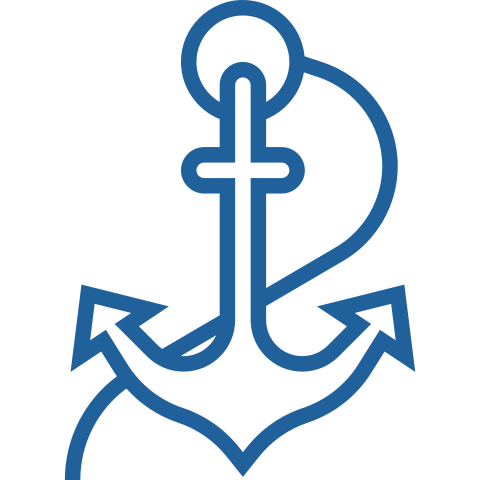 Although MSP adoption is increasing worldwide (in August 2018, about 70 countries were preparing or had prepared MSP plans at the regional, national or local scale), many regions, countries or municipalities still need support to adopt it or to fully implement it where the process has already started.

In this context, UNESCO’s Intergovernmental Oceanographic Commission (IOC-UNESCO) and the European Commission adopted in March 2017 a Joint Roadmap to accelerate Maritime/Marine Spatial Planning processes worldwide. As a result of this fruitful partnership, the International MSPforum and the MSPglobal Initiative were established one year later.

The results of this framework will be a joint contribution of the IOC-UNESCO and European Commission to the joint voluntary commitment #OceanAction15346 presented by both institutions during the United Nations Ocean Conference in June 2017.

The project will also be a major contribution to the United Nations Decade of Ocean Science for Sustainable Development (2021-2030) adopted by the 72nd UN General Assembly on 5 December 2017.

MSPglobal covers the following priority actions of the MSP Roadmap: 1) Transboundary MSP; 2) Sustainable Blue Economy; 3) Ecosystem-based MSP; and 4) Capacity building. On the other hand, the MSP Forum was implemented to achieve the priority action 5 on Building mutual understanding and communicating MSP.